Getting to Critical Mass: 8 Ways to Kickstart a Marketplace Business

Are you thinking of setting up a two-sided marketplace business?

It’s a hard thing to do, so you’re going to need all the help you can get.

Why not learn from how other people have managed it successfully in the past?

Why are Marketplace Businesses Attractive?

Why try to set up a marketplace anyway? Why not keep life simple and provide a product or service to a single community instead?

Here are three reasons why marketplace businesses can be attractive:

Your marketplace will only be attractive to buyers if you have things on sale. Likewise, sellers will only be interested if you’ll be bringing them buyers. Often, to start with, you have neither. This chicken and egg problem can be a hard one to overcome!

8 Ways to Kick-Start Your Marketplace

1. Spin Out of an Existing Community

2. Partner with an Existing Community

If you don’t own an existing community, you may be able to partner with one. You bring them new revenues; they help market the service to their members. There are various ways to do this which might involve giving them a share of the business or agreeing a revenue-sharing deal. Through white-labelling you may be able to work with multiple partners in this way.

3. Capture Contact Details to Connect Buyers and Sellers at a Later Date

GiftCardRescue, a US gift card marketplace, does this nicely.

However broad your ultimate vision for the marketplace, you might want to start by focusing on a narrow niche. For example, a marketplace for buying and selling used electronics might seem very empty with only ten listings. A marketplace for used iPads with ten relevant listings could already deliver value and appear active.

Geography is one dimension of focus that is particularly popular. Many now-successful sites (Craigslist, for example) started in a single city and only expanded once they’d reached critical mass in their initial location.

This can work if you have lots of money to spend (or can raise it), but otherwise gets expensive fast (especially if the first visitors to your site see barren pages with few signs of life — they’re unlikely to participate).

This and the next two tactics were all used by the founders of crowdSPRING.

While researching the business, Ross and his co-founder contacted freelancers and contractors individually and asked them about their problems with existing marketplaces and what they’d like from a new one. Later, when crowdSPRING was ready, he invited these same individuals to join their new site.

7. Ask Friends and Family to Use the Site

With a healthy number of freelancers already signed up to the site, crowdSPRING then needed to address the other site of the market: jobs for those freelancers to do. One tactic they used was to ask their friends and family to post jobs.

To further encourage use of the site, crowdSPRING covered 100% of the costs of the first 50 projects that were posted. They also paid 50% towards further projects until they were satisfied that the service was working well and was ready to stand on its own.

How about you? What tactics have you seen used successfully in launching a marketplace businesses?

Thanks for including my work.

Happy to mention it. I’m a big fan of what you’re doing with Mixergy.

Great post. It is definitely difficult knowing which is the best step to follow to reach critical mass – I just wish there was a cut-and-dry methodology to follow to achieve this. Thanks again for the great insight.

Great article! And if anyone does decide to start a marketplace our platform makes it very easy.

Thanks for stopping by, David. Best of luck with your platform.

Matt i just came accross to your article and it is awesome! Congrats! It is very helpful for every entrepreneur who decide to start an online marketplace business!

Also i can add that if somebody need a complete out of the box social marketplace solution visit https://etsyclone.com

Do you have any advice for platforms, where customers buy physical products between them offline and fine the products online. The products are not expensive enough to take a fee of the transaction, and it is hard to take responsibility for the payment (Need to become financial service). Any tips or thoughts?

Great question, Oliver. How about handling the payment online and taking a commission as you do so? This can be a good model because it aligns your interests with those of your sellers, though implementation can be relatively difficult. Alternatively, how about charging a listing fee to the seller? This is simpler to implement, though may not work so well because sellers may not trust your marketplace to find them buyers.

Great summary. With many years of experience selling vintage on ebay and ETSY, we believed that there was a strong demand for a new dedicated marketplace. After many months of planning and speaking to other vintage sellers we we created the RETRuly Vintage marketplace in the summer of 2016.
We always believed that building the supply side of the market was our biggest challenge so early on this was our main focus. We reached out to vintage sellers directly and via social media and soon found that many sellers, like us who were tired of ebay & ETSY were actively searching for an alternative marketplace. We were also aware that it is a big step for a seller with a large inventory to join another marketplace as it can be a large investment to get products listed. To overcome this we offer a product import service so can migrate their products from other platforms to RETRuly.
Within 6 months we have signed up over 200 sellers and have over 3,500 products. With the marketplace nicely populated it now attracting more and more sellers.
Our focus has now shifted to building the demand side of the marketplace. We have an SEO campaign running, we are in discussion with a couple of large price comparison sites and we use PPC.
We are also reaching out to journalists and bloggers and will soon be engaging an SEO campaign.
Check out our marketplace at :
https://retruly.com/

Hi Matt
Thanks for sharing such an useful information with us. After reading this some of my doubts and queries get solved. I also start my online service marketplace can you suggest me some better thing for my business.

Hi
Really very nice information because it’s basically focus on problems occur in starting and the kick starting of business. When I start my own Online Service Platform I also face some problems which you discuss in your article.
Thanks

Thnak you for all this great infos!

We are currently developing a technology platform that enables business owners to create their own online marketplaces in few minutes, no code required.

Don’t hesitate to give it a try here: https://www.kreezalid.com/

[…] you’re interested in tactics for building marketplaces, you make like to read my posts on Getting to Critical Mass: How to Start a Marketplace Business and Skillshare: How to Build a Marketplace for Online […] 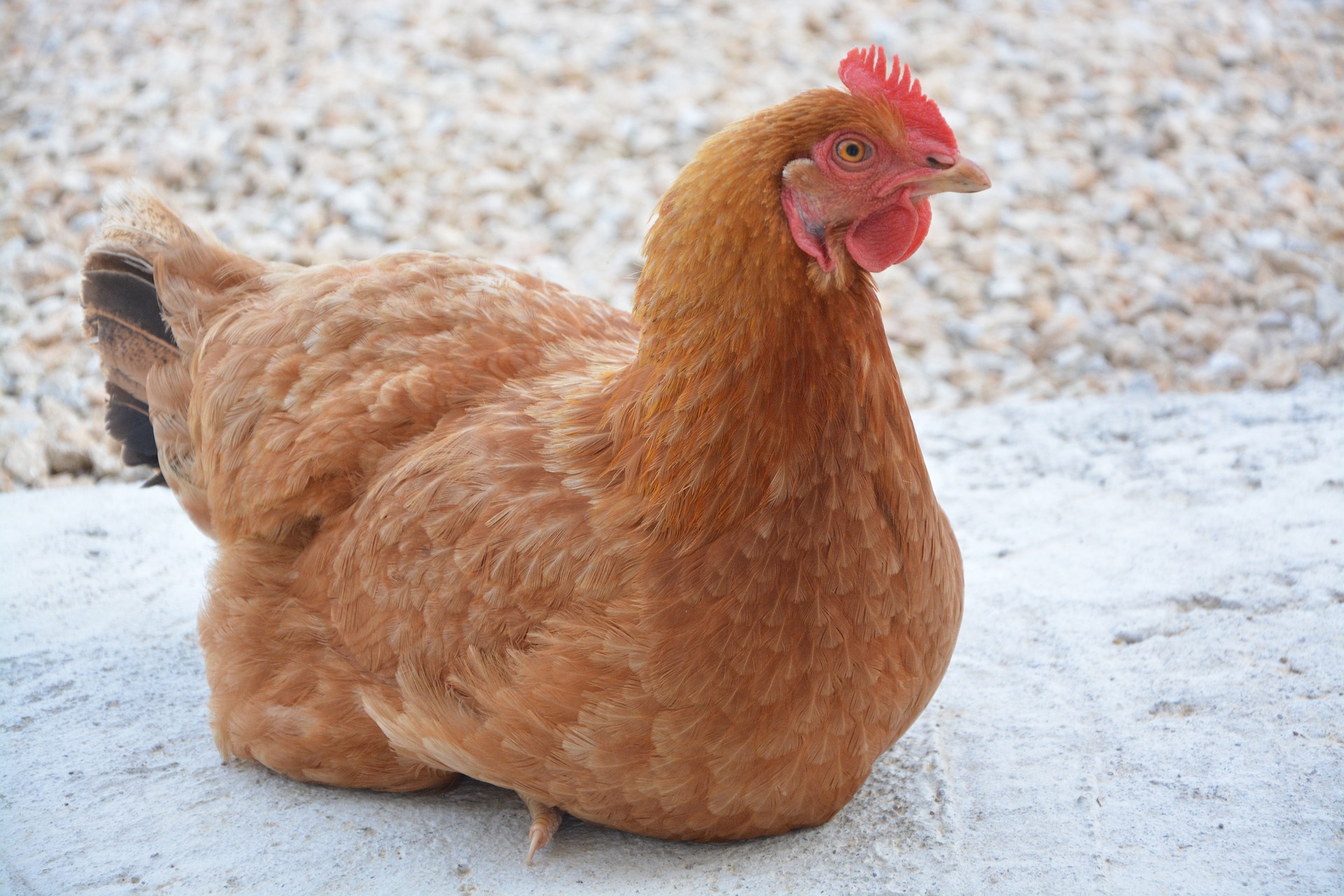