How to Find a Good WordPress Developer on oDesk You have a WordPress blog or website. You want some changes made to it, so you need to find someone who can help. But who?

One effective way to find a WordPress developer is through a freelancing website like oDesk or Elance. But finding the right person can be very time-consuming and error-prone. How do you make sure a developer you’re considering is the right fit for your task?

Write a detailed description of the task you want completed. The more details the better. A serious developer (the kind you want) will read what you’ve written carefully to see whether it’s something they feel confident about doing. They will only apply if they believe they can do it, so give them as much information as possible to help them self-select.

2. Ask the developer to describe similar projects they’ve worked on

You want to find developers who have already successfully completed the kind of task you’re looking to get done, so you want to establish to as high a degree of confidence as possible whether they’ve done that. Ask them to describe similar projects they’ve completed and provide URLs if possible. Ask the developer for a brief outline of how they’d tackle your task.

After posting your job, you’ll likely receive a large number of bids that you’ll need to filter through. Here’s to do that…

3. Remove bids that don’t refer to anything about your task

People who haven’t bothered to read your task description are probably mass-replying to a large number of job postings. Given this scatter-gun approach, they’re more likely than average to not be a good fit for your task. Eliminate them now.

4. Remove any developers who have a less than excellent rating

A quick and easy filter – just get rid of anyone who has a rating of less than 4.5. If they haven’t left a good impression with their previous tasks, there’s a strong chance they won’t leave a good impression on you.

5. Remove any developers who have fewer than 100 hours of work logged on oDesk

Someone who’s completed very little work via oDesk may be inexperienced as a developer or may simply be inexperienced with the oDesk system. Either way, their limited oDesk history means they’re more of a risk. You don’t know whether, if they had built up more history, they would have received good ratings or not. If you still have enough bids to be picky, eliminate all bids from people with fewer than 100 hours of logged work.

Review their oDesk work history and the past projects they’ve mentioned in their bid. In each case, look at what exactly their task was. Was it something very simple, such as installing a WordPress extension, completed for a very small amount of money? Or was it a much more complex task, involving custom development work over multiple weeks?

If you’re looking for a developer to take on a relatively complex project, make sure they’ve completed projects of at least a similar level of complexity in the past. This is very important! Reject any developers who have only done much simpler things than you’re looking for (even if they have great feedback).

Note: this is an easy place to go wrong. It’s not enough to select someone with a lot of hours doing WordPress work if what they were doing was much simpler than what you need them to do.

You may have preferences about such things as the developer’s location, standard of English, or hourly rate. If you still have plenty of candidates, now’s the time to reject any bids that are a clear mis-match against these factors.

You should hopefully be down to around 3 to 6 developers by this stage. Schedule 25-minute Skype interviews with each one (I like using youcanbook.me to give a block of time when I’m available and let the developers pick time slots).

A lot of developers will want to communicate via Skype text rather than audio. Decide whether voice communication is a must-have for you. If it is, make it clear when you arrange the interviews that you’ll want an audio call and that they’ll need a working microphone and speakers or headset at their end.

During the interviews, discuss the task you’re looking to get done and ask the developer how they’d tackle it. Ask them about similar work they’ve done in the past and how they tackled that. As well as getting a feel for their technical fit, you’ll also quickly find out whether they’ll be able to communicate well with you.

For a relatively small task, simply hire the developer who seems the best fit and politely decline the other bids. If your first-choice developer doesn’t work out for some reason, you may want to go back to one of the other developers.

For more complex tasks, consider hiring two or three of the developers for a limited paid trial. Agree a trial amount of time or small milestone. Make sure everyone is clear how the process will work. After the trial is complete, hire the developer who has performed best.

If you’ve followed the steps above, you should now have hired a WordPress developer who’s a great fit for your task.

Going through this process can be pretty time-consuming, so you’ll probably only want to do it if you want to hire someone for ongoing tasks or a fairly significant one-off piece of work.

Update: in case you want to take a short-cut, I’m preparing a pre-vetted list of good WordPress developers for $15. Let me know if you’re interested. You can contact me about it here. 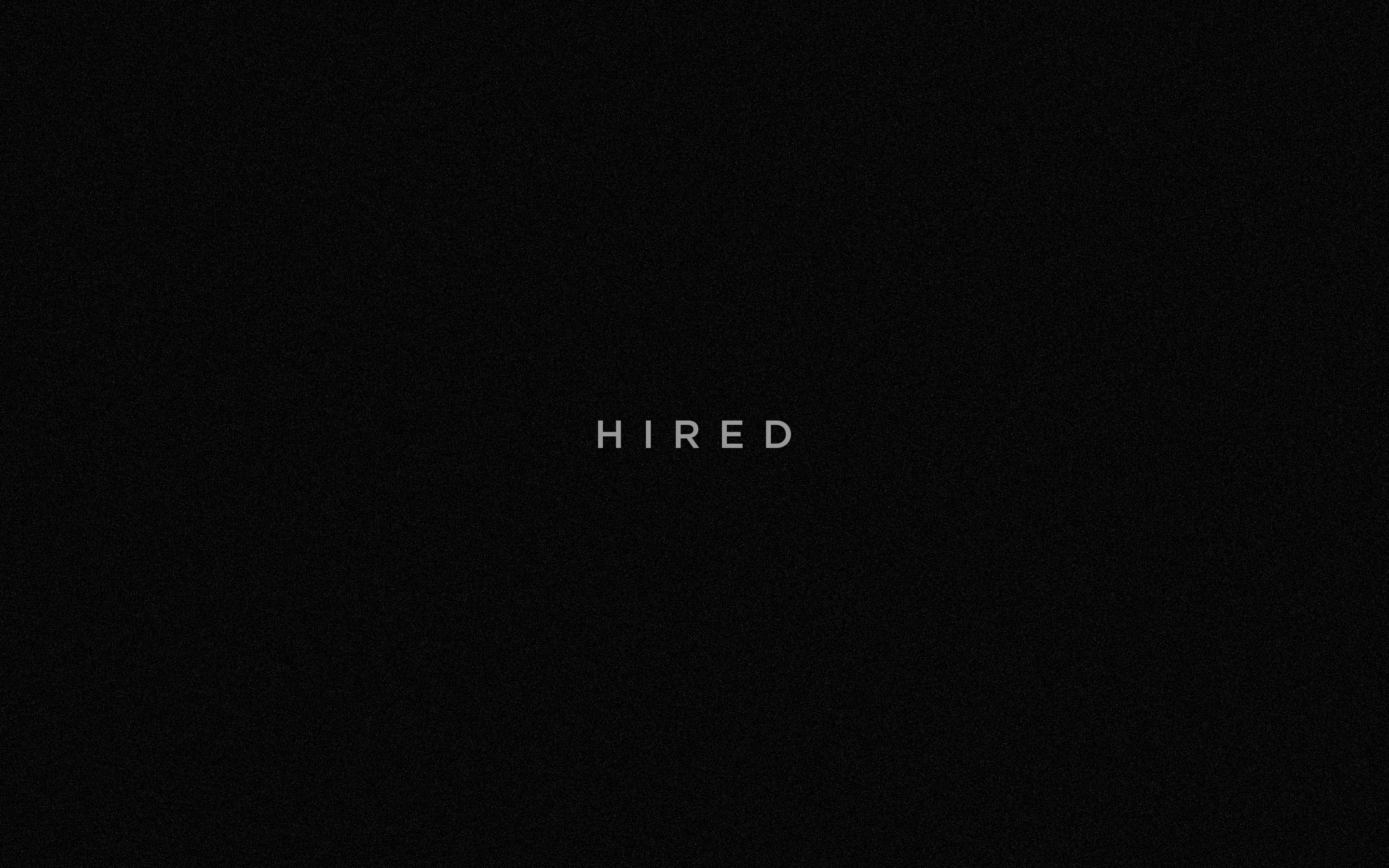