Right, 67 minutes after I reported that I’d fixed the problem, my sites were back online.
In total my sites were down for 5 hours. Here’s a rough breakdown of where the time went:

All in all I felt that the response from my hosting company was quite good. I was able to access front-line support through instant messaging and 2nd-line support through email with a 10-15 minute turnaround time once my case reached the front of their queue (which was within an hour of when I started hassling the front-line support guy). The email summary of the problem that I initially received was enough to track down the problem in my code and find a fix, so that was very useful. Even so, a better process might have saved about 90% of the downtime. 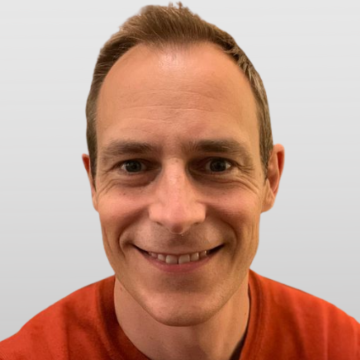